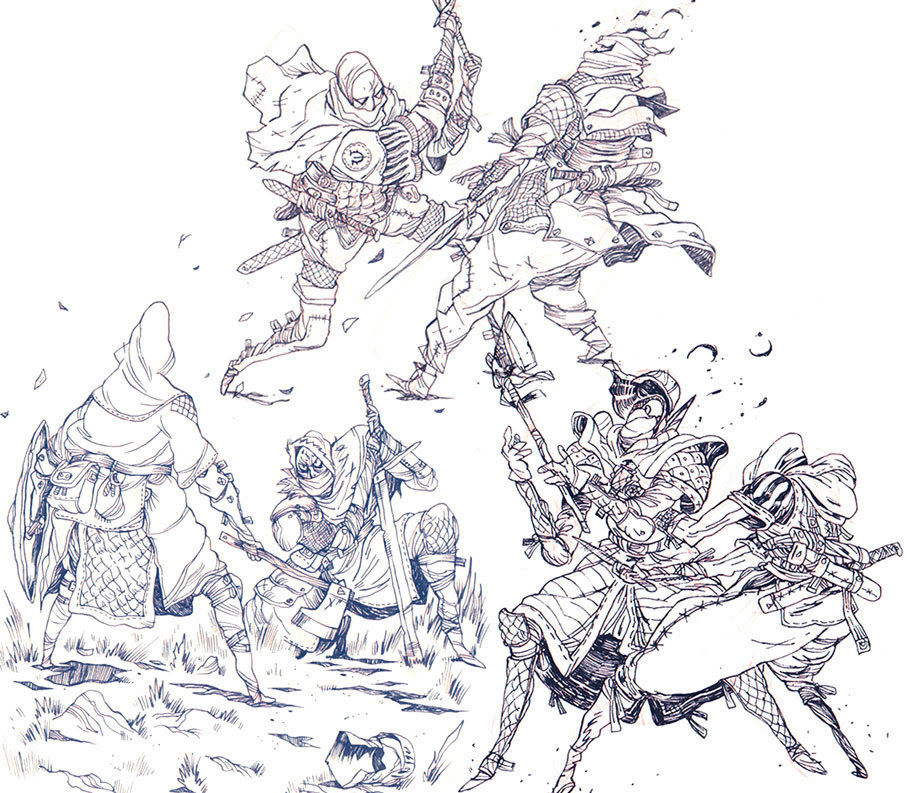 I think I've made my death and injury procedure significantly more complex than the previous iteration without actually making it any more complicated for the players, and that makes me feel like a good boy.


INJURY AND DYING
At 0 HP, make a CON/Paralysis save to remain active and roll d100 on the following table. For further successful attacks against you, roll d100 + cumulative damage x 10 on this table. Italics indicate an infection, with an onset of 4d4 turns on a failed CON/Poison save. No infection has the same cure twice. The duration of non-permanent effects is 2d4 weeks or as described. 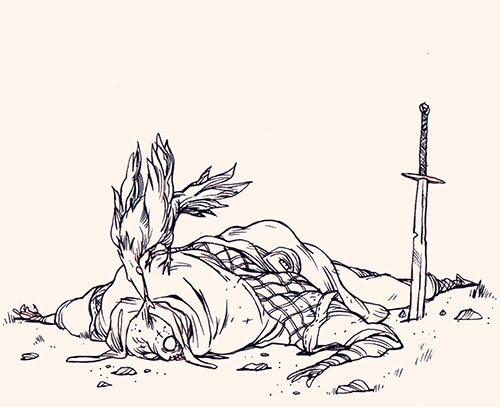