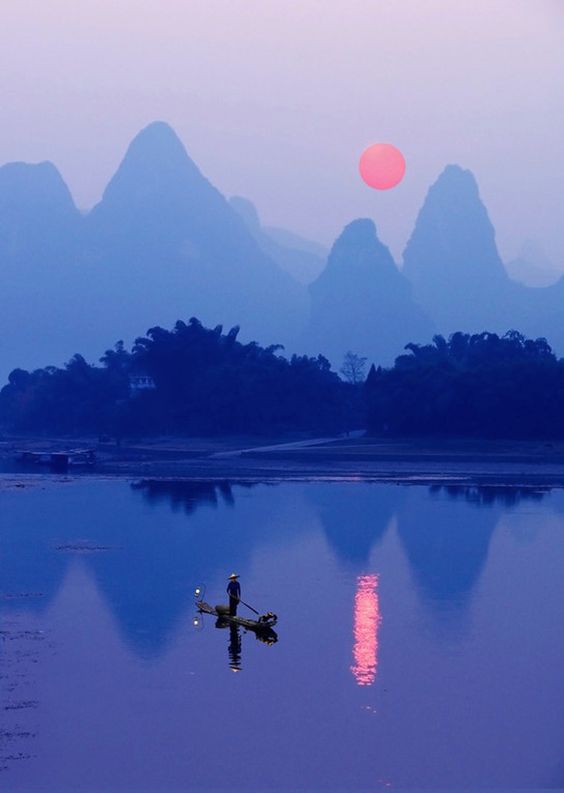 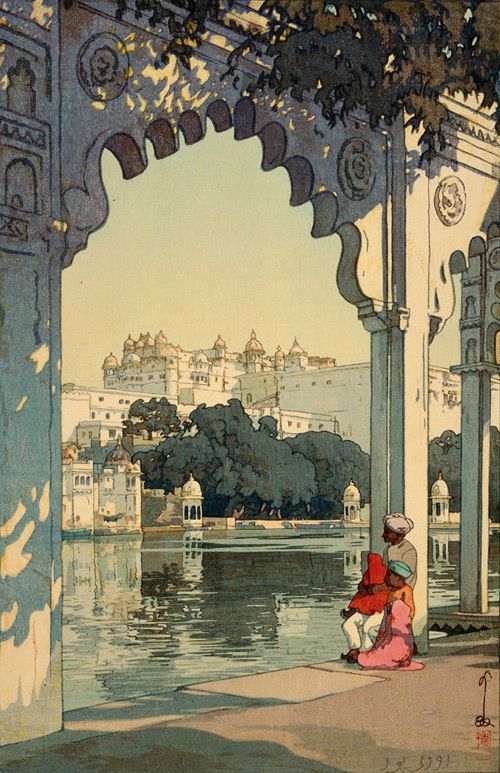 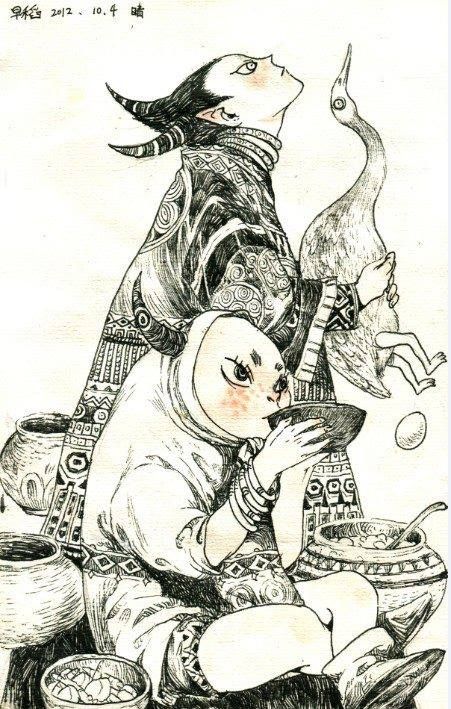 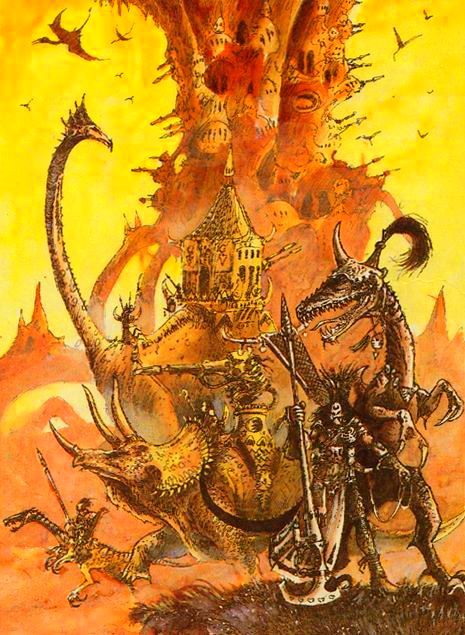 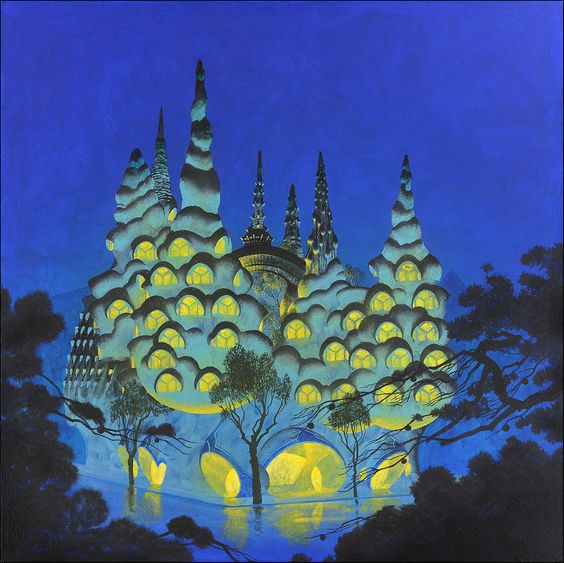 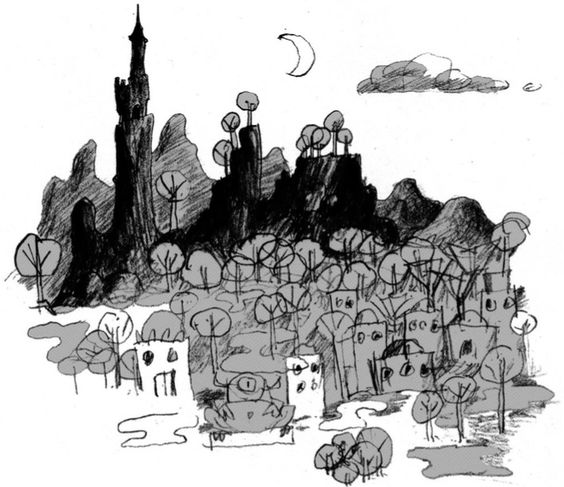 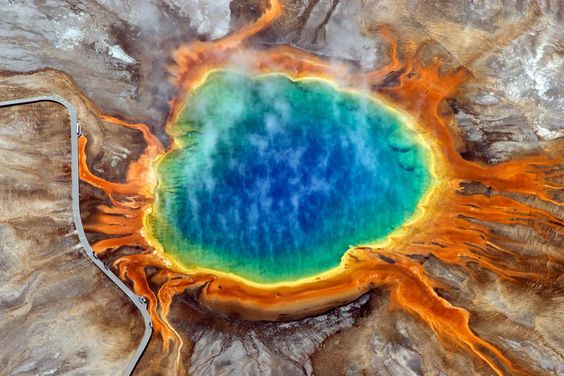 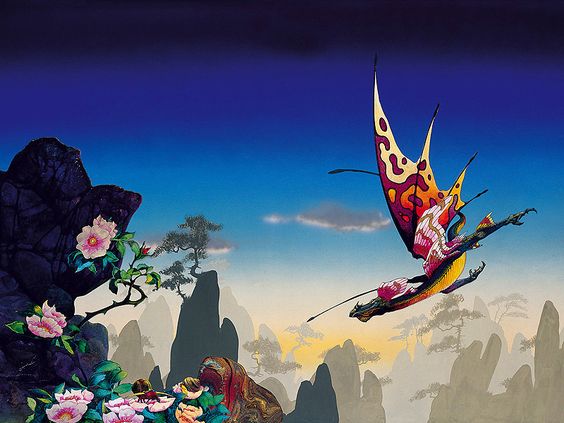 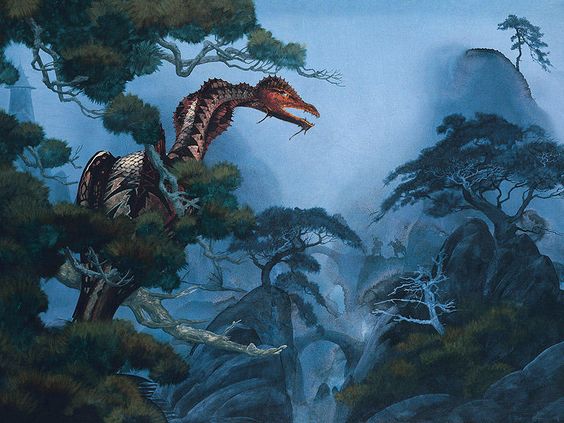 Blood Meridian is the finest murderhobo literature I know. It also manages to make riding horses through the desert non-monotonous and even gripping for hundreds of pages. I've been thinking for a while now about how to learn from it to elevate my own descriptions of overland travel.

I'll get to that post eventually. For now, have some encounters for your crapsack near-apocalypses and westward deathcrawls.

Posted by Matt Strom at 7:27 PM No comments: