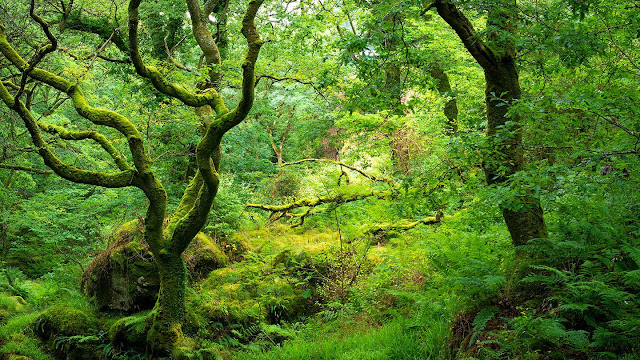 These are a few hexes that will be part of the preview chapter of The Yellow Book of Brechewold.

B1. Waterfall Mine and the Crone