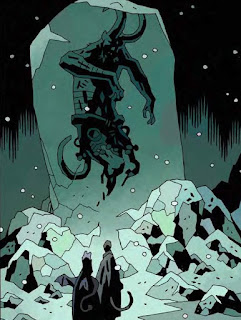 The creature can only be killed...
SaveSave
Posted by Matt Strom at 7:54 PM